What To Know When Hiring Armed Security Guards 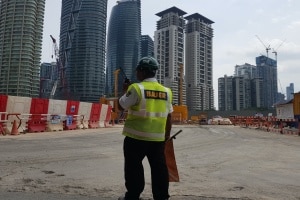 Construction site supervisors often enlist the services of security officers to keep their grounds and assets protected. Theft and other crimes at construction sites continue to be a major concern for site owners and supervisors, making armed officers an increasingly popular decision. Here is what you need to know before hiring armed security guard companies.

Armed security officers provide a necessary service to site owners as well as to the contractors working on a construction site. They are beneficial at sites of all types and sizes, but those in unpredictable environments such as high-crime areas and sites which maintain high-value items or confidential information are particularly vulnerable.

Outlined below are some advantages to hiring armed security officers for a construction site.

Their Presence Is Considered A Deterrent

Security officers are highly trained to respond swiftly to a range of potential situations, and their mere presence is often enough to stop many incidents from occurring in the first place. Many construction site owners hire armed security officers, in addition to or in lieu of, equally valuable but less visible technology security solutions, because their physical presence is so valuable in preventing crime.

The deterrent potential of seeing an alert and attentive security officer on the grounds of a construction site is amplified if the officer is clearly armed. Many thieves move on to an easier target when they notice armed officers patrolling the sites they are considering breaching.

They Prevent And Resolve Conflicts

Another benefit of hiring armed security officers, in conjunction with cameras and other means of surveillance, is for their ability to prevent conflicts and resolve those that do arise. With the significant number of workers and visitors that can be on a construction site at any time, particularly during peak hours, there is more opportunity for accidents, conflict or other crisis related situations. Armed security officers have a high level of training enabling them to address and resolve these issues effectively.

They Are Highly Trained

Armed security officers must successfully complete more intensive training than those who are unarmed, which means that they are well-versed in how to handle their weapons safely, respond to situations appropriately and prevent incidents from escalating. These professionals are able to react to a variety of situations they might encounter on the job, allowing them to make better decisions under pressure in incidents where every second counts. 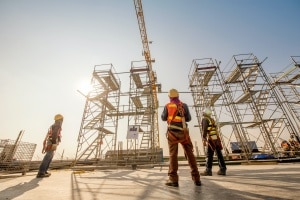 All private security companies complete background checks on their officers; for officers carrying weapons, the background check will be more extensive. All officers must be cleared to ensure they are legally allowed to have a gun, do not possess a criminal record and are fit to serve. This provides significant reassurance that the individuals assigned to a site are trustworthy and capable of responding to situations appropriately.

They Save Businesses Money

There is no question that armed security officers save construction site owners and contractors millions of dollars by preventing valuable items from being stolen, but their presence also saves money in other ways.

For example, their attentiveness and close scrutiny of the site may prevent fires or quickly notice chemical spills or other hazards which could incur expensive damage and set back the project’s timeline dramatically. They are also able to evacuate workers or visitors in the event of an emergency, and alert first responders to arrive on the scene faster than remote monitoring. This may also have an impact on a site’s insurance premiums.

They Protect A Construction Site’s Workers

Armed security officers are often associated with protecting the physical assets of a construction site, but they also keep the employees, contractors and visitors safe. Security officers are able to alert guests to the presence of hazardous locations and other dangers on the site, and their observant nature allows them the ability to recognize a potential accident to prevent or minimize damage. 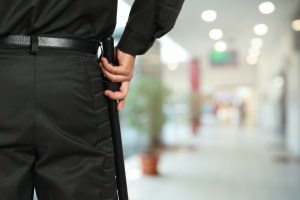 In addition, many armed security officers have undergone first aid training, which could end up saving a person’s life in an emergency situation.

Construction sites are in constant motion with numerous contractors and other parties coming and going throughout the day and noise obscuring the sounds of those who are trying to enter undetected.

Securing the perimeter of a construction site and placing armed security officers at the designated entrances allows site managers to know exactly who is on the premises at any given moment. This also prevents unauthorized parties from gaining access to the site, thereby reducing the chances of theft, vandalism and squatting.

Reach Out To The Experts In Armed Security Guard Companies

Security officers who are highly trained in situational awareness, vigilance and conflict resolution are an invaluable asset at a construction site. Contact the security experts at American Protection Group to find out how their world-class armed security officers will provide your site a remarkable degree of protection. 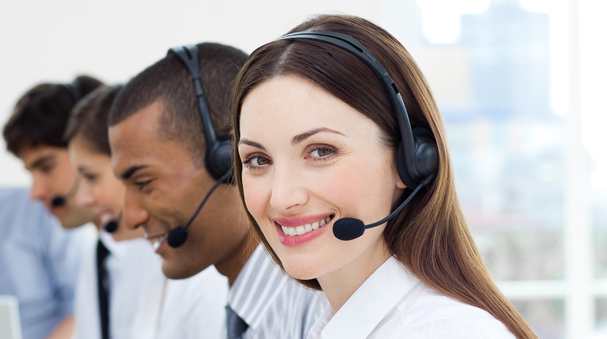